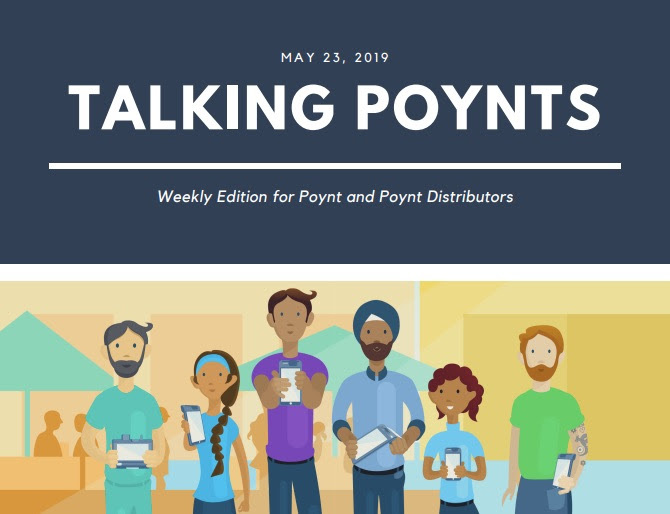 Hope you had a great week! Kudos again this week to the various teams in working hard to improve our weekly release process. I’m really proud of our team iterating and constantly seeking to improve our internal processes and merchant experience.

This week we released:

Also, the Customer Success team has been publishing the Reseller version of these weekly release notes to Poynt Forums which Resellers can opt into and receive notifications/updates (Thanks Yamini & Melody)!

Have a great memorial day weekend!

API LMI Release (on server side)

Internal: Dmesg commands (for kernal panic messages) are being captured by PoyntCheckinService but not displayed in MC. TM-9