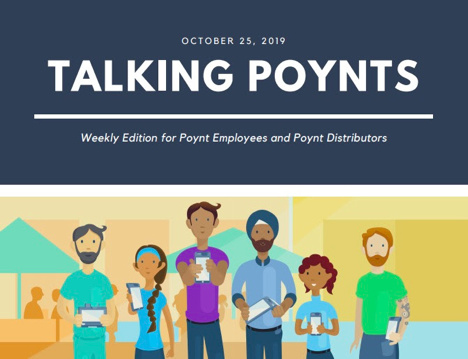 1. Merchants: Customers are receiving invoice reminder emails for invoices that have already been paid for.